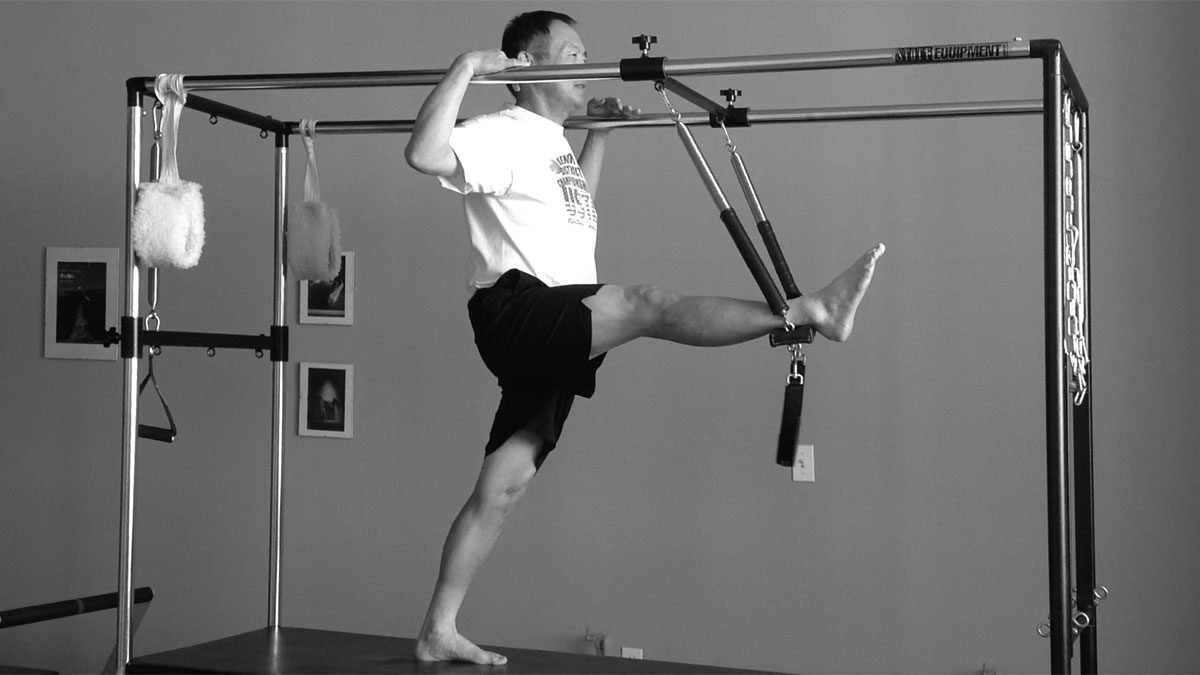 I tried yoga, stretching and massage therapy without much relief.

In 2006, I injured my neck while working around the house. As a dentist, this affected my work and most importantly my tennis game. An MRI of the neck revealed a bulging disk. I tried yoga, stretching  and massage therapy without much relief. After several month, I developed  lower back pain that basically prevented me from running and I had to lock up my tennis rackets for a few months. Also I have a tight right shoulder since childhood, piriformis issues, tight hip flexors and pain in my left knee.

After two to three months, I started to notice a change in my body.

Upon the recommendation of a friend who works for a local gym I was introduced to Junko in 2007. She tailored a regimen to get me back on track. After  two to three months, I started to notice a  change in my body. The aches and pains of my backs and neck slowly diminished and disappeared. My movement around the tennis courts were more fluid and balanced. Core strength, flexibility  increased and my posture became more upright. Even the dreaded balancing exercises are easier. My knees are strong and the tingling of the leg from the piriformis is gone. My hip flexors have also loosen up.

I am happy to say that I am pain free ever since working out with Junko, She has my highest recommendation!